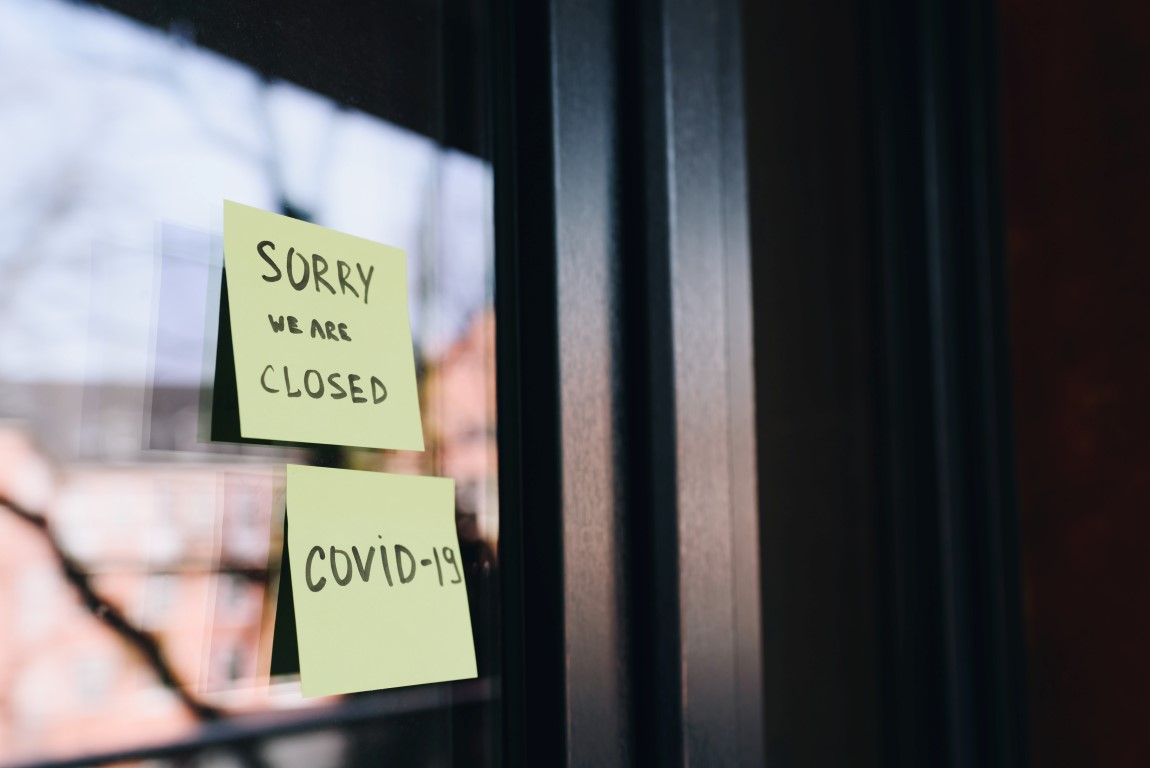 Posted at 20:23h in Uncategorised by elmarie

In the wake of what appears to be a substantial number of complaints regarding the loss of income due to business interruption as a result of Covid-19, the Office of the Short-Term Ombud has published a media release to outline its position on such matters.

One of the types of cover that the office does not deal with is the cover for loss of profits. “The decision not to deal with the cover for loss of profits and the other listed covers was taken because these covers are complex in nature and require specific expertise which the office does not possess and they are therefore better suited to be determined by a court of law or through another dispute resolution forum,” she said.

Teixeira-McKinon went on to say that it is for OSTI to determine whether or not a business interruption complaint is complex and requires specific expertise which the office does not possess and therefore whether the complaint is one that the office can or cannot deal with.

“As the office has always done, it will continue to deal with each complaint on its own merits and to make decisions based on the law and, where appropriate, equity,’ she concluded.

In response to our inquiry, the Ombud indicated that in cases where the loss of income calculation is not complex and does not require specialised accounting expertise, the OSTI may also decide to deal with that aspect of the complaint.

The Ombudsman resolves disputes using the criteria of law, equity, and fairness.

The Terms of Reference contains some very important considerations for complainants, including the following:

Rulings by the OSTI

The OSTI resolves disputes using the criteria of law, equity, and fairness, after which it makes a recommendation. Should the insurer disagree, the OSTI has the power to make a ruling.


We use cookies on our website to give you the most relevant experience by remembering your preferences and repeat visits. By clicking “Accept All”, you consent to the use of ALL the cookies. However, you may visit "Cookie Settings" to provide a controlled consent.
Cookie SettingsAccept All
Manage consent

This website uses cookies to improve your experience while you navigate through the website. Out of these, the cookies that are categorized as necessary are stored on your browser as they are essential for the working of basic functionalities of the website. We also use third-party cookies that help us analyze and understand how you use this website. These cookies will be stored in your browser only with your consent. You also have the option to opt-out of these cookies. But opting out of some of these cookies may affect your browsing experience.
Necessary Always Enabled

Performance cookies are used to understand and analyze the key performance indexes of the website which helps in delivering a better user experience for the visitors.

Analytical cookies are used to understand how visitors interact with the website. These cookies help provide information on metrics the number of visitors, bounce rate, traffic source, etc.

Advertisement cookies are used to provide visitors with relevant ads and marketing campaigns. These cookies track visitors across websites and collect information to provide customized ads.

Other uncategorized cookies are those that are being analyzed and have not been classified into a category as yet.